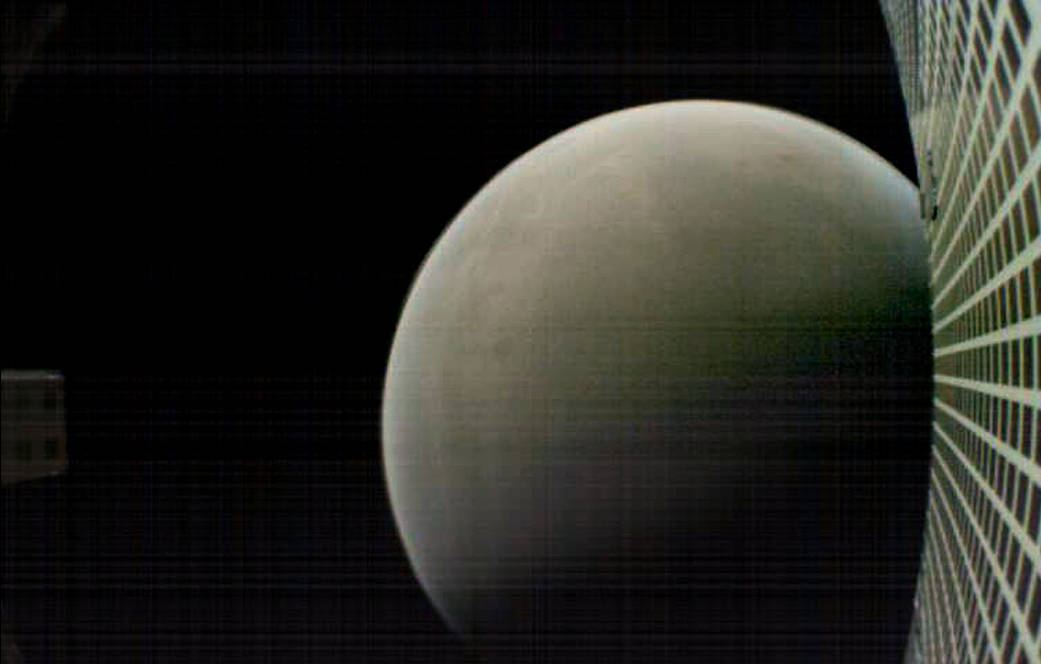 Mars is a very hostile place with a thin atmosphere and less solar energy than on Earth. It’s very far away from Earth – anywhere between 55 and 401 million kilometres. (34 million miles and 249 million miles). There’s no life on it as far as we currently know. Its atmosphere is so thin that it is an excellent insulator. However, it might also be so hot in the sun that living things will have problems without considerable energy use to keep cool. Artificially Intelligent (AI) robots will be critical to any development of a martian colony. Also, if we decide to nuke it before we turn up (as Elon Musk suggests) we can thicken up the atmosphere and hopefully create, albeit low gravity, conditions for growing food. To make it worthwhile, we’ll have let the robots build mars before humans arrive.

All of this will require considerable amounts of energy. We can get that from nuclear power we launch from Earth at great expense and danger or we can utilise solar power on Mars, despite there being a lot less of it. We’ll take a look at two types of solar power: terrestrial (based on the Martian surface) and Space based solar power (placed in orbit, beaming energy back to Rectenna – receivers – on the surface, 3 to 10 km in diameter).

A Martian day (sol) is about 24 hours and 37 minutes. Most of this solar energy is useful for about 4 hours – the Martian solar window – around midday. We can see this in the diagram above of the Viking Lander VL1. By contrast SBSP orbitting above would provide the entire martian day. Night time supplies would be very useful to a colony that needs to charge robots and vehicles, and operate around the clock.

Above we looked at a well-developed martian colony. However, how we get to that matters. What about the beginning phase, when energy demand is a lot less? At first it will be small scale, not 10000 Kilowatts of power but more like 1000 or 200o Watts. Then we’re talking a fraction of a football field. A couple of 1000 Watts only needs just over half an American football field. That’s is doable using surface based solar PV.

There’s always been a huge debate about which to use on Mars: nuclear power or solar power? Nuclear power is thus often been the preferred method once we require more energy. However, MIT assessed 13 different energy generation systems, comparing solar and nuclear. The found in favour of solar power! These were terrain based solar, placed between 0 and 40 degrees north of the Martian equator. The Southern areas are best avoided having a lot less energy.

The type of solar would be thin-film rolled about by a robot over the period of 1 martian day. Such a system could be as large as a 100 square metres and supply 100 kilowatts. Dust storms can be avoided by not putting it in the southern hemisphere. Even then dust storms only make up about 10% of the total martian year of 687 days. We can just discount them as having any major impact if we also take battery storage with us and other sources of energy.

This 100 kilowatts would be enough for a small astronaut colony or a number of robots. My guess is that astronauts would not be a good idea since they require farms to be created. It would be best to initially occupy Mars using AI robots. This colony could then slowly expand perhaps eventually putting mirrors into orbit to generate more energy, day and night if need be. Incrementally these very light weight reflector systems would be the first step towards SBSP orbitting Mars to take advantage of the higher levels of energy available.

As the colony grows the space required for terrestrial solar PV would become too large. As noted 10000 kilowatts requires 60 American football fields. To solve this, we could use SBSP. We will probably make Martian bound SBSP on the Earth’s Moon! It will be a slow process, but our Moon is a better bet for manufacturing. Alternatively, we could even disemble Mercury to do it, like some of the famous cosmologists suggested for other reasons! Asteroids are another possibility. However if nuclear power is used on Mars then the manufacturing and launches into orbit could be carried out there. At some point though, the use of nuclear power would be unnecessary once the SBSP is in orbit.

Whatever we decide to do, and how we do it, once Mars has SBSP in orbit, beaming back energy day and night, we have a going concern. However, I would argue, we don’t need nuclear power, thus avoiding the danger of accidents during launches on Earth, to accomplish this, but my guess is it will be used. If it is used, we might not decide to develop SBSP for supplying the Martian colony. If we decide it’s just too risky to send nuclear reactors into space on rockets, then the Moon base solar manufacturing method will probably be the one adopted.

Are there other reasons for placing Solar Panels in Orbit around Mars?

Orbitting Solar power might also be put there to help other projects, such as powering solar sails for craft we send across the solar system. That will be the next blog, and it should be interesting.

In conclusion, SBSP could be one method we could use on Mars. It will come down to a matter of commercial demand or by then perhaps just plain old curiousity. That’s if we can solve our own energy crisis on Earth!

We know that SBSP can operate for a Sol and that alone makes it a viable idea, even if we had to manufacture it on the Moon and ship it to Martian orbit. Since we could develop the moon as a test for Mars, we ought to go to the moon first and set up camp there. Then we can do whatever we require.

We need if possible to avoid using nuclear power on Mars. However, my prediction would be we probably will do that. That may stifle SBSP development on Mars. However, if I am hopefully wrong, then a whole new age of solar power will dawn.

The future of planet Earth may actually rest now on what we do or do not do on Mars. Going to mars will liberate mankind from the Earth. If we manage to work out how to get there without any brain damage, and survive their without getting cancers or brain damage, then we might one day actually evolve a race of martians. Unfortunately due to Martian gravity they will probably never be allowed to return to Earth, unless of course we work out how to maintain Earth like gravity on Mars, which would be technically extremely difficult! Whatever the case, SBSP might be part of an energy mix used to power a developed, middle stage martian colony.

Right now the agenda being set by politicians is one of a very narrow kind. It focuses on solving Climate Change/Crisis by using renewable energy based on Earth, when every decent expert will tell you that is virtually impossible. It’s impossible for reasons such as energy density, Energy Return on Investment of Energy, Net Energy, how much land a particular energy resource takes up, and a growing population, which is going to demand more and more, or they will just illegal migrate to where the energy resources and comforts of a better life are perceived to be or are! That is Europe and North America.

Instead they need to be looking towards Space as a means to solve the energy crisis. They need to know that fusion is a pipe dream, far too expensive to always be 15 years away. The best fusion reactor is the star at the centre of the solar system. We might as well learn to tap into it in a place where we can gather as much of it as possible. That is in orbit around our Earth, or on the Moon, or around other planets, like Mercury or Mars.

The more we learn about our world the more we know that we cannot stay here forever. We need to be a two planet species as Professor Stephen Hawking suggested. That won’t be accomplished by political parties lagging behind in knowledge about Space Solar Power. The Chinese are planning to build a 1 GW SSP in the next few decadeds. Caltech has some amazing new designs. The Japanese are working on a wireless power civilisation, with SSP being its crowning glory. That’s why I’m making a documentary hosted and presented by the amazingly talented Valery Danko, a journalist from Ukraine, who operates a business (Pigeon Tours Ltd) in London.

If you want to find out more about Space Based Solar Power, then visit www.perimetrfilms.com or go to our Facebook group page: https://www.facebook.com/groups/valerydankodiscovers/

We’ve recently got back from filming background context work on Easter Island. Here’s a photo of Valery Danko with James Grant-Peterkin, the history expert on the island.

The Future of Energy College

This is a my teaching website. It offers you courses on Futurism to do with energy. Here you can learn how to be energy self-sufficient to large extent, by doing our micro-renewable energy course and our finance course. The latter teaches you how to assess the validity of any sales pitch by an installer of micro-renewable energy e.g. Solar PV. The techniques are borrowed from the investment and stock markets, so are proven and objective methods. There’s also a course on the Future of Energy, which looks at various kinds of alternative energy economies to analyse which works best. The idea here is to stimulate you to think about the larger scale future of your children and grandchildren. What kind of world will they inhabit? Will it have energy abundance or energy poverty? Will where your descendant live matter? How will remote island be powered without cheap access to diesel oil?